The NBA’s MVP Award is meaningless!!! Why, you say!! First of all, the award is determined before the playoffs. We all know that the regular season is just a collection of exhibition games, that lead to the real season, “The Playoffs”. The straw polls suggest it is between Russell “The shooter” Westbrook, James “The beard ” Harden, and Kawhi “Mr. All-around” Leonard.

The teams of Harden and Westbrook didn’t even reach the conference finals. One key criteria supposedly is, how important is the player to the team? Both of these players teams, did better when they were out. In Westbrook’s case, it’s hard to call the Thunder a team; it’s just Westbrook, and a collection of journeymen, sworn to pass the ball to Westbrook. 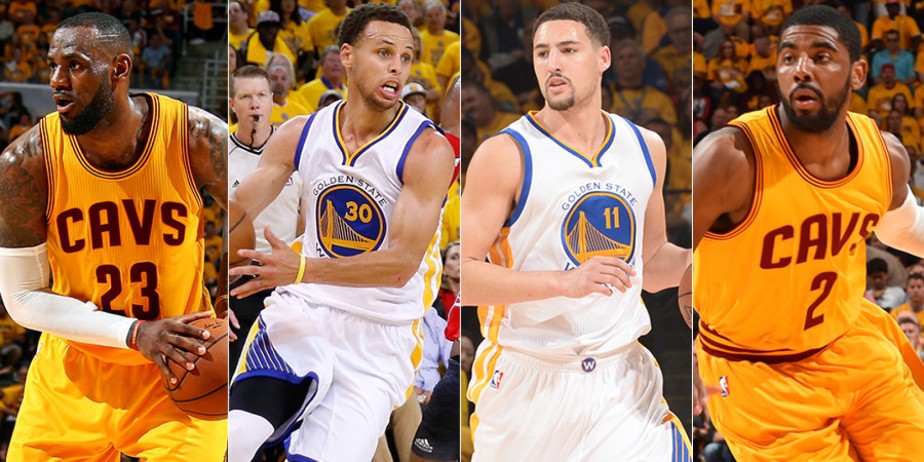 I mention this as a prelude to” Have you watched the playoffs and “The Finals”? Games 3 & 4 of the Finals were Classics; high octane, high intensity, and spectacular shot making!!! Any MVP award that doesn’t include Stephon Curry, Kevin Durant, LeBron James, or Kyrie Irving, in the conversation, is not coherent.

I personally think an MVP, needs to be the most important to his team, be on a team, that at least reaches the conference finals. Voted on after The Finals, and puts fans in the seats, and/or draws a large TV audience.

In discussing the above players in relationship to the MVP Award, it’s like comparing the NBA with the D League.